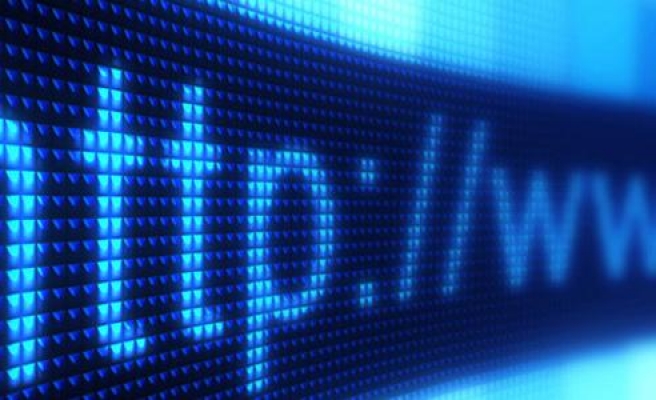 World Bulletin / News Desk
Egypt's Interior Ministry announced the arrest of seven Muslim Brotherhood members over alleged incitement against police on social media.
In a statement, the ministry said the seven had used social media platforms to incite against policemen, including the publishing of the latter's personal information.

It said the suspects, including two students and a woman, are accused of "inciting violence, assaults on citizens and manufacture of explosive charges."

In late December, the Egyptian government branded the Brotherhood a "terrorist" group following an attack on a police headquarters in Egypt's Nile Delta. The Brotherhood, for its part, has denied any involvement in the attack.

Ayman Nahed, a Brotherhood lawyer, said that the group has yet to ascertain that the seven suspects are among its members.

"The group neither calls for nor incites violence," he told Anadolu Agency.

"Such charges have no legal grounds," said the lawyer.

"Legally speaking, these [social media] pages do not constitute strong incriminating evidence…because it's easy to create pages using the names and photos of others," he told AA.

This is not the first time the Interior Ministry has announced the arrest of cyber-activists.

Last week, the ministry said they had arrested several people for inciting against policemen by posting their photos – along with detailed personal information – online.
Last Mod: 02 Şubat 2014, 11:10
Add Comment