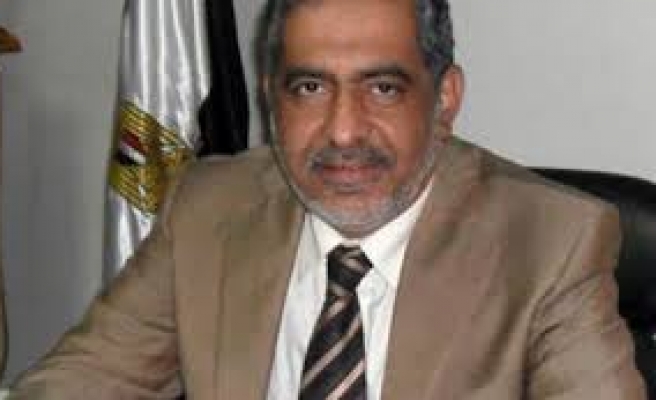 Both men were arrested in Moqattam district of Cairo for encouraging people for violence during June 30 protests, and transferred to Tora Prison on the edge of Cairo, where ousted President Hosni Mubarak is also held, sources said.

The Wasat Party was founded in the 1990s by former members of the Muslim Brotherhood but was not officially permitted until after the 2011 uprising that overthrew Hosni Mubarak.

Anti-coup leader condemns Madi and Sultan's detention
One of "National alliance for refusal of coup and support for legality" leaders Saffath Hijasi of Egypt, condemned head of al-Wasat party Abu'l Ala Madi and his deputy Asam Sultan's detention.

Reminding that Sultan and Madi were against coup, dictatorship and police state, Hijasi told AA in an exclusive interview that it was impossible to ban with these kind of detentions and added it was the national revolution against the military coup.

The revolution, started against coup, will continue until not even one leader remained, Hijasi said.