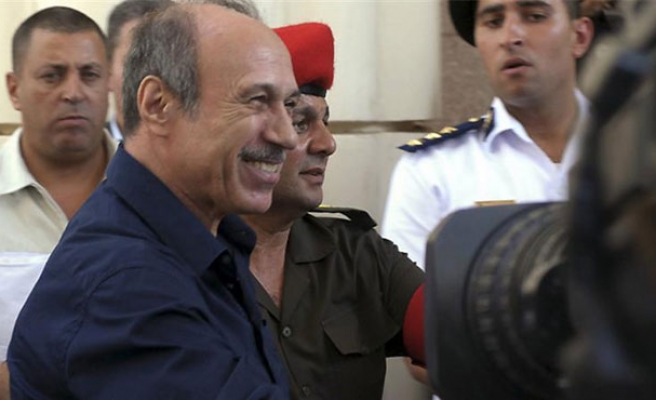 “The ministry discovered where al-Adly was hiding and moved to arrest him with a view to implementing court rulings handed down against him earlier,” Egypt’s official news agency quoted unnamed security sources as saying.

Al-Adly is now expected to be taken to a Cairo prison where he will serve his jail term, the sources said.

Al-Adly’s whereabouts had been unknown at the time of his sentencing.

In 2015, judicial authorities referred al-Adly to court for the illegal appropriation of some 2.4 billion Egyptian pounds ($136 million) while serving as interior minister from 1997 to 2011.