Prosecutors had earlier said that investigations revealed that police officers had displayed "negligence, recklessness and disrespect" vis-à-vis the prisoners. 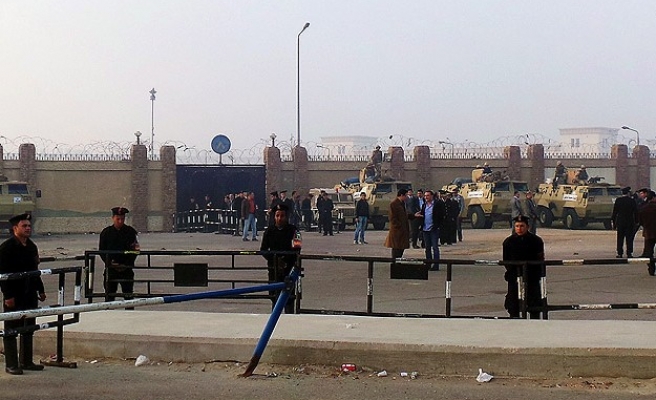 An Egyptian court on Saturday abolished jail terms handed down against four police officers charged with causing the death of dozens of supporters of ousted president Mohamed Morsi.

In March, a court sentenced one officer to ten years in prison and slapped three other officers with suspended one-year jail terms each for manslaughter in connection with the death last summer of 37 Morsi supporters while in police custody.

But the court on Saturday ordered the case to be returned to the prosecution for reinvestigation.

In mid-August of last year, at least 37 detainees arrested for participating in pro-Morsi demonstrations died as a result of "gas inhalation and stampede" – according to the Interior Ministry – while attempting to escape from a police vehicle.

At the time, the ministry claimed that police officers had been forced to fire teargas into the vehicle to thwart the alleged escape attempt.

However, the Muslim Brotherhood, the group from which Morsi – along with many of the slain detainees – hails, accused security forces of intentionally killing the men.

Prosecutors had earlier said that investigations revealed that police officers had displayed "negligence, recklessness and disrespect" vis-à-vis the prisoners.

The National Alliance for the Defense of Legitimacy, Morsi's main support bloc, has called for an international investigation into the prisoners' deaths.

Morsi supporters describe the elected leader's ouster by the army last July – following massive and well-coordinated protests against his presidency – as an illegitimate military coup.