A decision taken by the Minister for Endowments, means that more than 27,000 places of worship will be closed down. 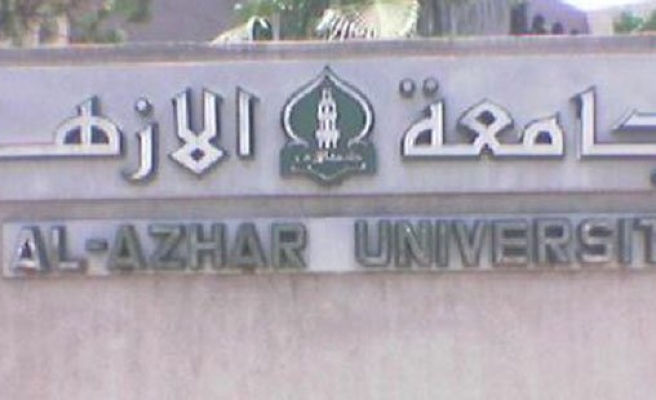 According to a report in Al-Monitor, an Egyptian court on Feb 18 has upheld a 2013 decision of the Minister of Endowments to close more than 27,000 places of worship in order to combat extremist ideology.

Any neighbourhood place of worship that is less than 80 square metres will be ordered to shut down - a move intended to protect young people from the militancy and extremism that can prevail in such places, which lack the legal standing to hold Friday prayers.

The decision in particular will affect many mosques in small villages, where the grounds are usually less than 80 square metres. Opponents of this decision have said that this will only further bolster extremist ideology as no replacement alternative has been offered, especially considering that local mosques larger than this size are already incapable of holding so many in their congregation, lining up the streets to pray the Friday prayers.

Ahmed Karimeh, a professor of Sharia at Al-Azhar University, told Al-Monitor that legal teachings and conventions specify that Friday, Eid and main prayers must be conducted in a mosque, and not in a neighborhood place of worship and also explained that closing those neighborhood places of worship, located in apartment buildings, commercial buildings or factories, would help mitigate the influence of extremist religious orators.

At the same time, the ministry has awarded 400 teaching certificates to salafist leaders without requiring oration test, despite the ministry’s previous and constant accusations that they spread extremism. Karimeh said that despite the decision to close down such mosques being the right one, the move would be to no avail if the ministry allowed people without credentials to take to pulpits.

The sudden shift in position by the ministry was followed by it issuing preaching permits to 400 Salafi leadership figures that it considered extremist, a clear reflection of the state of confusion that prevails in Egypt today