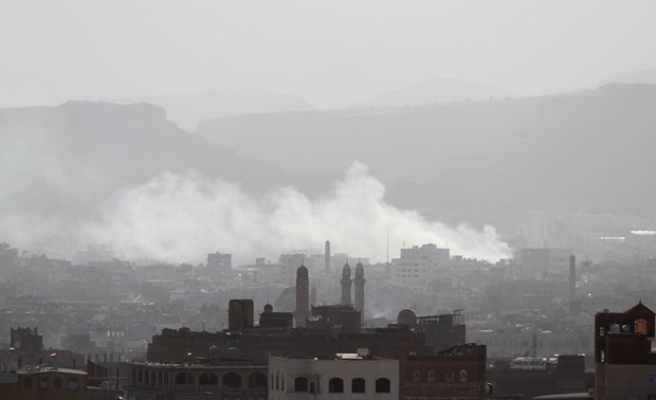 “These developments are another reflection of the gravity of the crisis experienced by Yemen in recent years,” Foreign Ministry spokesperson Ahmed Abu Zeid said in a statement.

He called for a political solution to end the crisis.

Saleh who had until recently been considered an ally of the Houthis -- was killed by Houthi militiamen near the capital, Sanaa, according to Houthi spokesmen and a leading member of Saleh’s General People's Congress (GPC) party.

The GPC member, who insisted on anonymity due to the issue’s sensitivity, said that Houthi militants had shot Saleh dead after stopping the former president’s car.