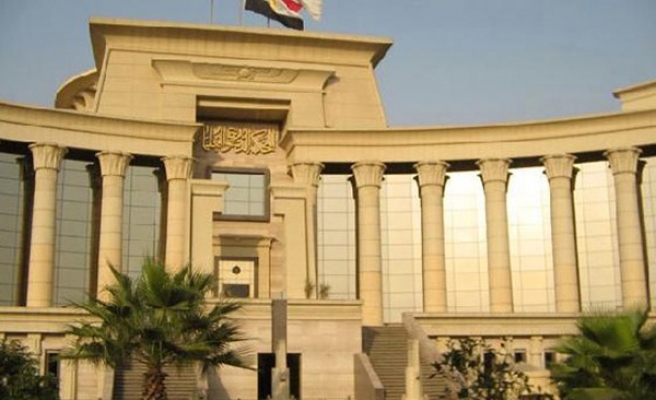 An Egyptian court on Tuesday rejected a lawsuit seeking to ban members of Palestinian group Hamas from entering Egypt, a judicial source said.

An Egyptian lawyer had filed a lawsuit seeking to ban Hamas members from entering the country on claims that the Palestinian group was behind the killing of 16 Egyptian soldiers in a militant attack in the North Sinai city of Rafah in 2012.

The court, however, rejected the lawsuit, the judicial source said.

Egyptian media blame Hamas, an ideological offshoot of the Muslim Brotherhood, for a series of deadly attacks on security forces in the Sinai Peninsula. Hamas has consistently denied the allegations.

Hamas, for its part, has welcomed the court ruling.

In a statement, the Palestinian group said the verdict will help “maintain a balanced Egyptian role toward Palestinian parties.”

Egypt has been playing a major role in the reconciliation process between rival groups Hamas and Fatah since the former took control of the Gaza Strip in 2007.

“We hope that this ruling will help accelerate the opening of the Rafah crossing,” Hamas said.

Egypt has tightened its grip on the border with the blockaded Gaza Strip since the 2013 military coup.

The repeated closures of the Rafah crossing, Gaza’s only access to the outside world not under Israeli control, have made life even more difficult for its roughly 1.9 million residents.