The request for an appeal was filed on Tuesday by a lawyer who is a member of the Brotherhood. 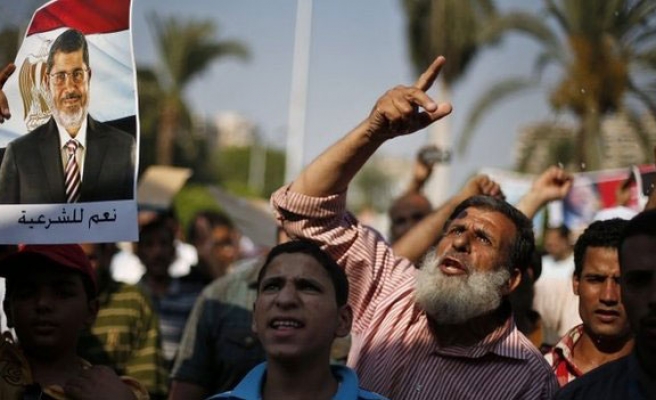 An Egyptian court will hear an appeal on Oct. 22 against its decision to ban deposed president Mohamed Morsi's Muslim Brotherhood group and seize its funds, court sources said.

The case against the Brotherhood was brought by a lawyer from the leftist Tagammu party, which cited the need to protect Egyptians from violence. The ruling against the group was made on Sept. 24.

The request for an appeal was filed on Tuesday by a lawyer who is a member of the Brotherhood, the court sources said.

The Brotherhood emerged from the shadows in Egypt to win parliamentary and presidential elections after president Hosni Mubarak was overthrown in a popular uprising in 2011.

But Morsi alienated large numbers of Egyptians during his year in power over his management of the economy and perceived efforts to amass power. After mass protests against his rule, the army removed him on July 3.

The Brotherhood then organised rallies demanding his reinstatement, bringing on the fiercest campaign against it by security forces in the Arab world's largest state for decades.