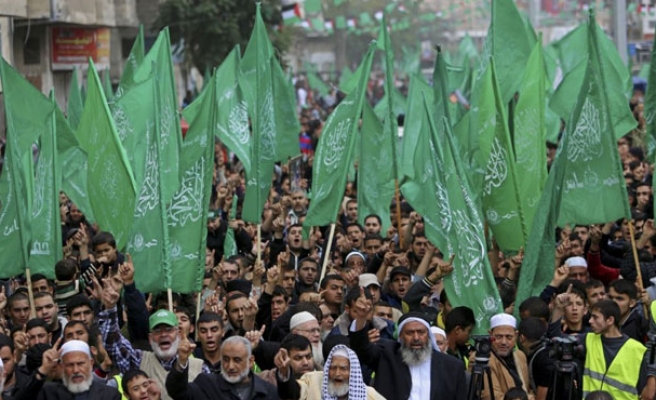 An Egyptian court has set Feb. 17 for the first hearing of a lawsuit calling for Palestinian resistance movement Hamas to be officially designated a "terrorist organization" in Egypt.

On Tuesday, Alexandria's Court of Urgent Matters accepted the lawsuit – filed by lawyer Tarek Mahmoud – one week after the same lawsuit was rejected by Cairo's Court for Urgent Matters.

"It should be included on [Egypt's] list of terrorist organizations and its members should be dealt with as terrorist elements," he asserted.

The court ruling referred to what the court described as the Brigades' involvement in "several terrorist operations," citing an attack on a security checkpoint in October that killed 31 soldiers.

The verdict came after lawyer Samir Sabri filed a lawsuit accusing Hamas' armed wing of being behind "terrorist attacks" in Egypt and "of using underground tunnels between Egypt's Sinai Peninsula and the Gaza Strip to smuggle weapons and funds."

Last month, an Egyptian court, citing lack of jurisdiction, rejected a lawsuit calling for the designation of Hamas a "terrorist" organization.

The Egyptian media accuses Hamas, an ideological offshoot of the Muslim Brotherhood (the group from which ousted President Mohamed Morsi hails), of standing behind recent violence in Egypt's Sinai Peninsula, which shares a border with both the Gaza Strip and Israel.

The Palestinian resistance faction has, however, repeatedly denied the allegations, saying it would never act against Egypt's national security.

The court decision against the Qassam Brigades came on the heels of a series of attacks on military and security sites in North Sinai that left at least 30 people dead.

The attacks were claimed by the Ansar Beit al-Maqdis militant group, which changed its name to "Welayet Sinai" last year after reportedly swearing allegiance to ISIS.