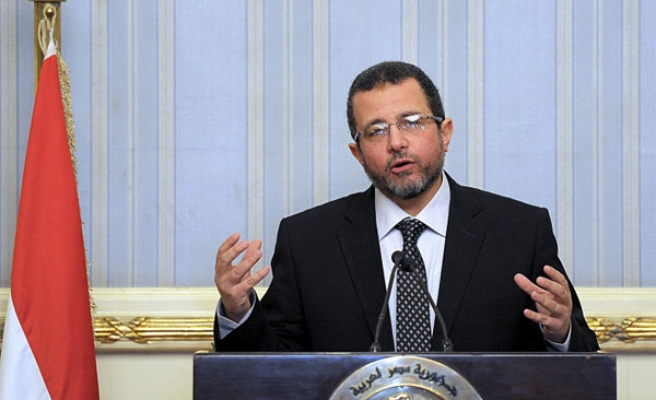 An Egyptian court upheld a one-year prison sentence against former Prime Minister Hisham Kandil, who was appointed by deposed President Mohamed Morsi, and the judge said he must now serve the jail term.

Kandil was handed the sentence in April, when he still headed the government, for failing to implement a court ruling to renationalise a textile company sold off by the Hosni Mubarak administration. Khaled Hassan, the judge at Monday's session, said the prison sentence must now be carried out.