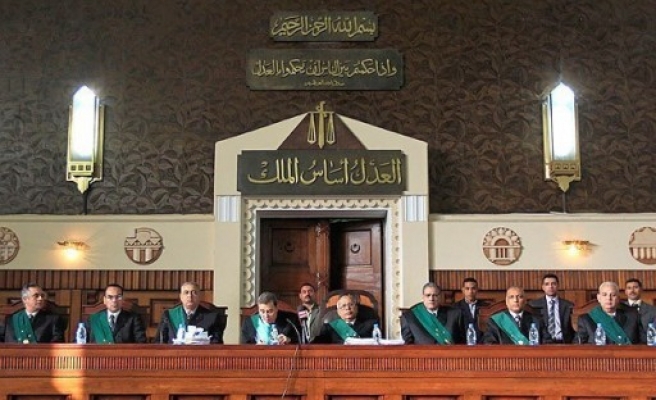 An Egyptian court said Monday that it lacked the jurisdiction to hear two lawsuits calling on the Egyptian government to designate Turkey and Qatar “state sponsors of terrorism.”

The lawsuits were filed by Egyptian lawyer Samir Sabri, who has filed a string of lawsuits against the Muslim Brotherhood – the group from which ousted and imprisoned President Mohamed Morsi hails – and Qatar's Al Jazeera news channel, which has faced accusations that it supports the Brotherhood.

The lawsuits accuse Ankara and Doha of providing a safe haven for “terrorists” – a reference to Brotherhood leaders who have fled an ongoing crackdown in Egypt – and of refusing to extradite them to Egypt.

The Cairo Court for Urgent Matters, however, ruled that it lacked any jurisdiction to hear the two cases.

Egypt’s relations with both Turkey and Qatar have soured dramatically since mid-2013, when the army ousted and imprisoned Morsi – Egypt's first freely elected leader – after he had served only one year in office.

Turkey has been one of the few countries to openly describe the 2013 seizure of power by the Egyptian army – headed at the time by Abdel-Fattah al-Sisi, who assumed the presidency in mid-2014 – as a military coup.

Egypt-Qatar relations have also come under unprecedented strain in recent years due to Qatar’s opposition to Morsi’s ouster and the Doha-based Al Jazeera news channel’s coverage of events in Egypt.