Last week, Egypt voted in favor of Israel joining the UN's Committee on the Peaceful Uses of Outer Space 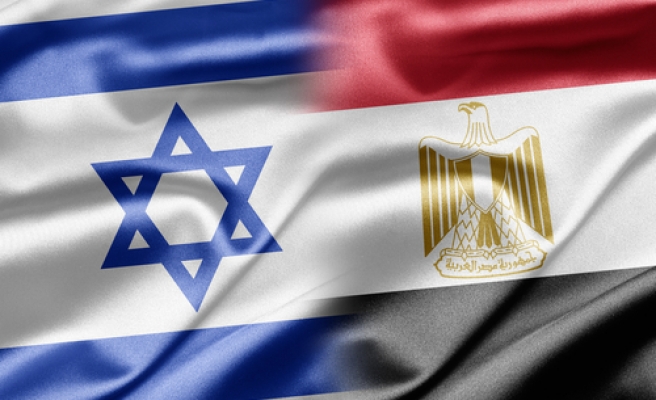 Egypt’s Foreign Ministry on Sunday defended a decision to vote in favor of Israeli membership in the UN’s space committee.

On Thursday, Egypt sparked an uproar after voting in favor of an Israeli request to become a member of the UN Committee on the Peaceful Uses of Outer Space (COPUOS).

In a statement, Foreign Ministry spokesman Ahmed Abu Zeid insisted the move had been “unavoidable”.

“Member states had to vote on six countries, including three Gulf Arab countries,” he said. “They did not have the right to vote for countries on an individual basis.”

Along with Israel, the United Arab Emirates (UAE), Oman, Qatar, Sri Lanka and El Salvador were elected as COPUOS members.

While 117 countries voted in favor of the decision, 21 abstained, including a number of Arab and Muslim countries.

Namibia was the only country that voted against the resolution.

According to the UN’s website, countries that abstained from voting did so as a means of rejecting Israel’s membership in the UN committee.

Abu Zeid said the Arab Group at the UN had left it to each country to vote “in whatever way it deems appropriate”.

“Egypt’s commitment to supporting the candidates from the Arab region [i.e., the UAE, Oman and Qatar] was the main reason for voting in favor of the resolution,” the spokesman insisted.

Egypt was the first Arab country to recognize Israel following the signing of the 1979 Camp David peace treaty. Despite the agreement, however, the two historical rivals remain in a state of “cold” peace.

Israel, which occupied Egypt’s Sinai Peninsula for six years prior to the 1973 Arab-Israeli War, is still viewed in a negative light among much of the Egyptian public, due largely to its heavy-handed treatment of Palestinians in the occupied territories.