This will be the first presidential elections in Egypt following last year's ouster of elected president Mohamed Morsi by the army. 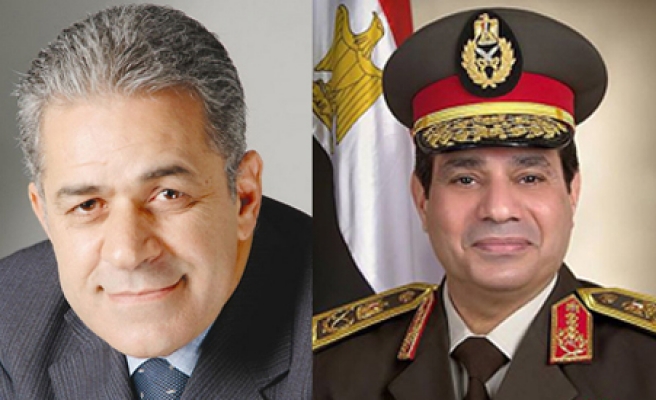 "The two have met the candidacy conditions and the commission will not disqualify any of them," commission secretary-general Abdel-Aziz Salman told a press conference in Cairo.

The commission, which is made up of a group of top judges, will officially announce the final list of presidential candidates on May 3, paving the way for the start of the election campaign on the same day.

Salman said the electioneering will be suspended 48 hours before May 26 when millions of Egyptian voters are expected to start casting their ballot for two days to elect a new president.

He added that Egyptian expatriates will be allowed to vote in 141 polling centers in 124 countries.

Salman said there will not be voting in Syria and Libya, citing security conditions.

This will be the first presidential elections in Egypt following last year's ouster of elected president Mohamed Morsi by the army.

The elections are part of a three-step post-Morsi roadmap imposed by the army.

Apart from a referendum on an amended version of the constitution, the roadmap also includes presidential elections followed by parliamentary elections.