In 2012, the Cairo Criminal Court sentenced Fahmi to 15 years in jail on charges of exporting natural gas to Israel at a price below market rates and squandering public funds. 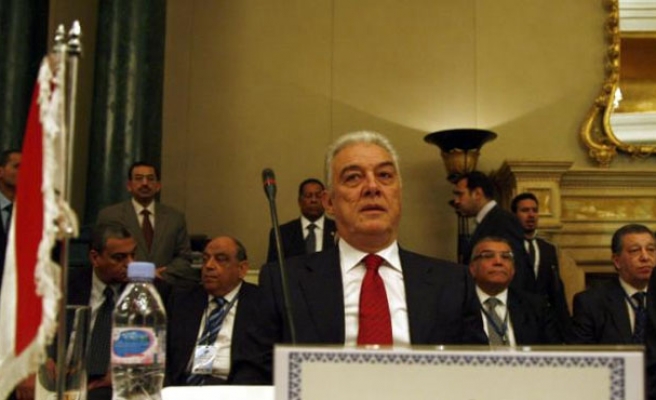 An Egyptian court on Saturday acquitted former petroleum minister Sameh Fahmi – along with five other former ministry officials – on charges of squandering public funds in a gas export deal with Israel, a judicial source has said.

In 2012, the Cairo Criminal Court sentenced Fahmi to 15 years in jail on charges of exporting natural gas to Israel at a price below market rates and squandering public funds, a judicial source told  on condition of anonymity.

The court also handed five other former Petroleum Ministry officials jail terms, ranging between three and ten years, and condemned – in absentia – a business tycoon and a close associate of ex-President Hosni Mubarak to 15 years in jail in the same case, the source added.

He noted that the defendants were also ordered to pay fines to the tune of 2.03 billion Egyptian pounds (roughly $300 million).

In 2013, Egypt's top appellate court appealed the verdict and ordered a retrial before a different court, which on Saturday cleared the defendants of all charges.

However, the business tycoon was not part of the acquittal.

According to the source, business mogul Hussein Salem had not appealed his initial verdict and was therefore not among defendants in the retrial.

"He is still facing a 15-year prison term," the source said.

In November of 2014, a court cleared ex-President Hosni Mubarak of corruption charges related to gas exports to Israel.

The court also dropped another corruption charge against the ex-President, his two sons, Alaa and Gamal, and Salem.