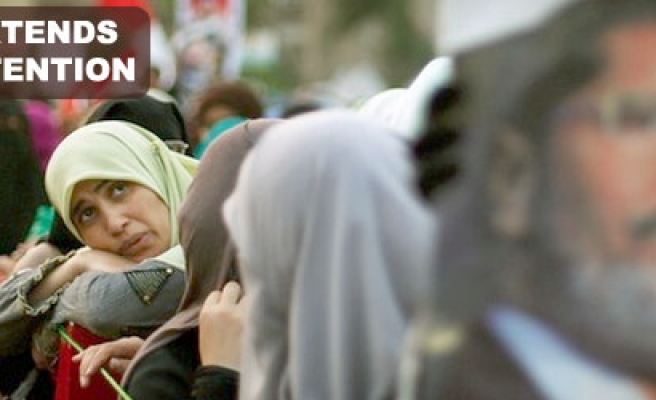 Ousted Egyptian President Mohammed Morsi's detention was extended by 15 days on Monday by a court here on charges that the leader conspired with Hamas during the country's 2011 uprising.

Morsi, 62, overthrown by the military on July 3, was placed in detention on July 26 over his links with the Hamas, which rules neighbouring Gaza.

Egypt's judiciary said that it is extending Morsi's detention for a further 15 days pending an investigation into his collaboration with Hamas.