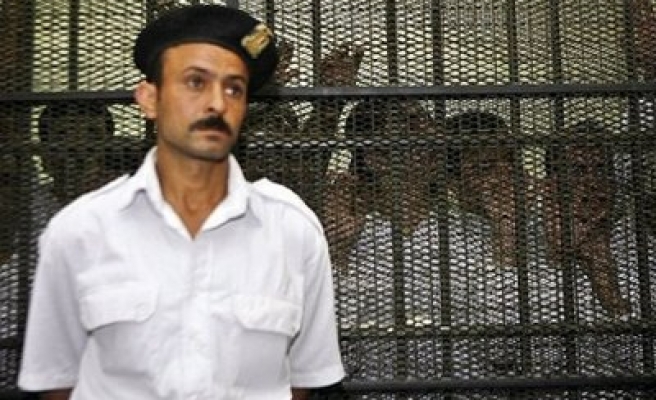 Cairo has released some 200 Bedouins since Interior Minister Habib el-Adly met with tribal leaders in July to explore ways of bringing calm to the area, the sources said.

Bedouins, among nomadic Arab tribes in the Sinai, often complain of neglect by the Cairo government and say tough living conditions have led some of their people to resort to smuggling and other activities considered criminal by the state.

In June, tribesmen angry at heavy-handed security tactics set tyres ablaze near a pipeline supplying natural gas to Syria and Jordan. The state responded with a change in tactics, including the release of some detained Bedouin.

The latest decision to free detainees coincided with Eid al-Fitr, which ends the Muslim fasting month of Ramadan, and "in the framework of the efforts being made to free all Bedouin detainees," the official Middle East News Agency (MENA) said.

About 400 Bedouin remain in jail, many of whom were detained under Egypt's emergency law instituted after assassination of President Anwar Sadat in 1981 and which allows detention without charges for indefinite periods.

Police rounded up thousands of Bedouin after a series of bombings in south Sinai in 2004-06.