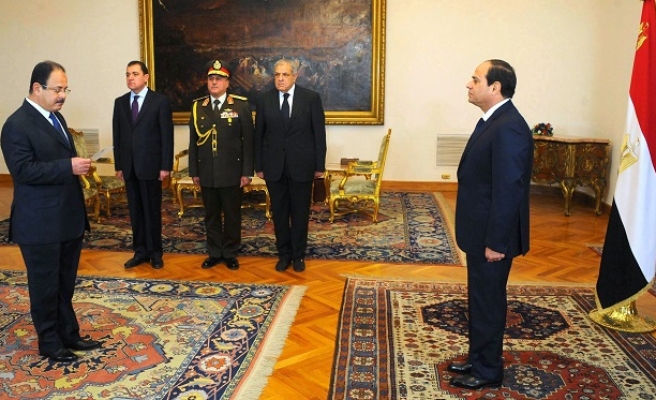 A number of rights groups in Egypt report that since Magdy Abdel Ghaffar was appointed interior minister in March 2015, enforced disappearance has become unofficial security policy of President Abdel Fattah al-Sisi's junta government in response to economic instability and the ISIL-linked insurgency in the North Sinai.

The Egyptian Co-ordination for Rights and Freedoms claims to have recorded 1,840 cases of enforced disappearance in 2015. A report by the Nadeem Centre, which provides rehabilitation for victims of state violence, identified 66 disappearances in January.

The European Parliament motion recognises the Nadeem Centre's role in the "provision of information on torture, killings and the worst abuses in detention," and criticises the Egyptian authorities' recent move to close the centre on "false accusations pertaining to health violations."

Reports of widespread enforced disappearance is testament to the growing influence of the military, which reaches across the judiciary, security and intelligence services. Activists say that with "carte blanche to discourage dissent" in the struggle for stability, security services prey on citizens with impunity.

However, Ghaffar claimed there had been "not even a single case" of enforced disappearance. Those who disagree are "jumping to false conclusions," Ghaffar said in January, claiming that "we are 90 million citizens – the disappearance of 200 is normal." The Egyptian government was unavailable for further comment this week.

Moreover, the danger is no longer limited to Egyptian nationals. The European Parliament's debate yesterday was prompted by the murder in January of Italian academic Giulio Regeni, whose tortured body was found by a road.