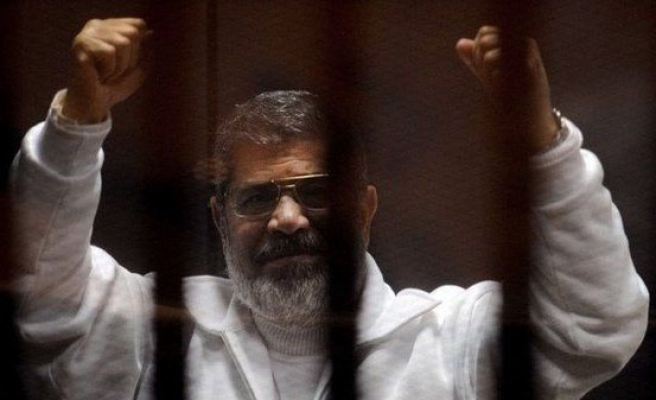 An Egyptian official said Tuesday revoking citizenship of former President Mohamed Morsi will be subject to a government decision.

Last week, the cabinet approved an amendment that would allow Egyptian citizenship to be taken away from a person belonging to an entity “seeking to undermine public order of the state.”

The new amendment must be approved by parliament and ratified by the president.

“Revoking Morsi’s citizenship will be subject to a decision from the cabinet in light of recent amendments,” assistant interior minister Ahmed al-Anwar told the local daily Al-Akhbar.

He said the amendments target “terrorist entities in light of…attempts aimed to undermine security and stability”.

Earlier this month, Egypt’s highest appellate court rejected an appeal by Morsi against his 25-year jail term for allegedly spying for Qatar.

Last year, Morsi was slapped with a 20-year jail term for murder. In May of this year, his name was placed on a list of terrorists for a three-year period.

Egypt’s first freely elected president, Morsi was ousted in a military coup in 2013. Ever since, Egyptian authorities have launched a relentless crackdown on his supporters and his Muslim Brotherhood group, killing hundreds and sending thousands behind bars.