The initiative lays down four steps, topped by delegating presidential authorities by Morsi to an interim government that would immediately call for parliamentary elections. 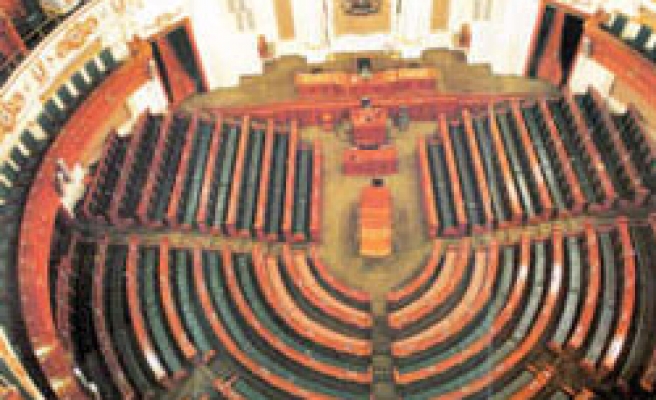 Several prominent Egyptian intellectuals, academics and public figures proposed on Saturday a four-point initiative to break the political turmoil that has gripped the country since the army's overthrow of elected President Mohamed Morsi.

The initiative, announced at a press conference at Medical Syndicate headquarters, stipulates that the president delegate his authority to a new caretaker government in accordance with the 2012 constitution, which has been suspended by the military.

The new permanent government would prepare the ground for early presidential elections in accordance with the 2012 constitution.