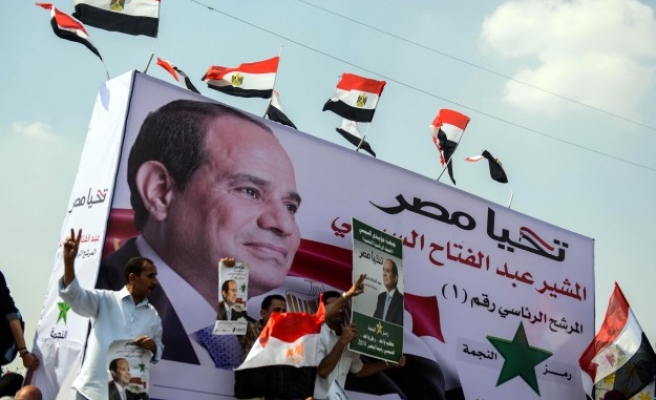 Egyptian interim President Adly Mansour has invited ruling monarchs and heads of state to participate in the official inauguration of Abdel-Fattah al-Sisi, the winner of last week's presidential poll, presidential sources have said.

Leaders of the Arab countries that supported Egypt following last summer's ouster of president Mohamed Morsi – which include Saudi Arabia, Kuwait, Bahrain, the United Arab Emirates and Jordan – have all been invited, along with other countries, to attend the event, the sources said.

According to the presidential sources, invitations to the inauguration ceremony have also been extended to heads of regional and international organizations and a host of public figures.

No date has yet been set for the ceremony, but the sources expected that it would be held on Saturday or Sunday.

Egypt's electoral commission has said that official vote results would be announced on Tuesday.