Three simultaneous bombings targeted military and security sites in the city of Aish. 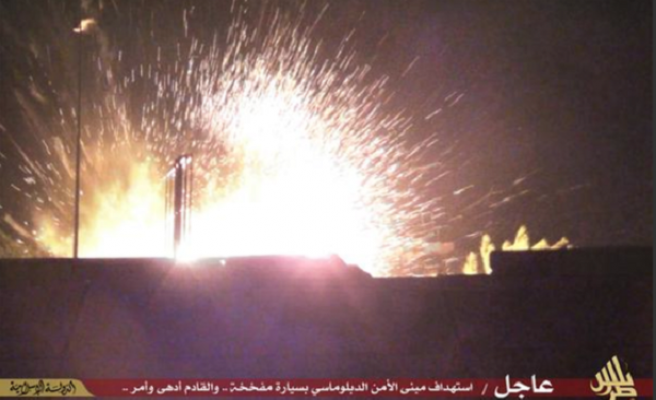 At least 30 people were killed and 47 others injured late Thursday in multiple attacks that targeted military and security sites in Egypt's Sinai Peninsula, according to sources.

Three simultaneous bombings targeted military and security sites in the city of Aish which Egyptian state TV said had left 20 people killed and 36 others wounded.

But a medical source told The Anadolu Agency, on condition of anonymity, that the blasts had left 30 people killed and 45 wounded.

No official death toll has been given yet.

The state television said later that one officer and one soldier were injured in a separate attack on a checkpoint in Sheikh Zuweid in North Sinai.

Sinai has remained in a state of lawlessness for more than one year. The Egyptian army continues to wage a major crackdown on militants in the peninsula, which shares borders with both Israel and the Gaza Strip.

In Oct., 31 soldiers were killed in an attack on a military site in North Sinai, prompting Egyptian authorities to declare a state of emergency and curfew in some areas of the restive province.

The curfew was renewed for three more months on Jan. 25.

Egyptian authorities have been establishing a 1-kilometer buffer zone between the Egyptian city of Rafah and the Gaza border.