Drill comes just days after major military drill in Saudi Arabia, in which forces from 20 countries, including Egypt and UAE, took part 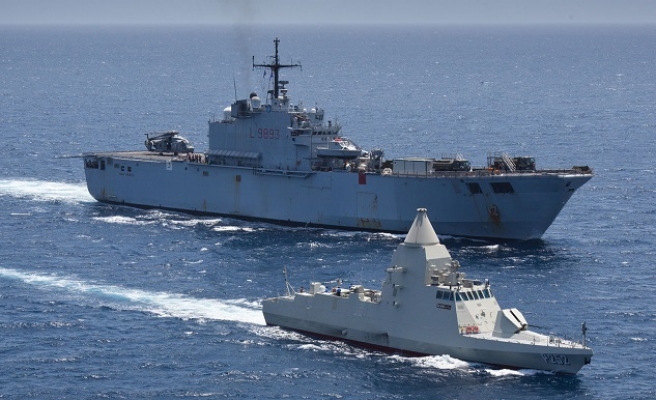 Egypt on Monday launched a joint naval drill with the United States and the United Arab Emirates (UAE) in Egyptian territorial waters in the Red Sea.

In a statement, the Egyptian Defense Ministry said that naval forces from the three countries are taking part in the “Eagle Salute 2016” exercises.

According to the statement, the drill will include a number of activities such as naval scouting and averting airborne attacks.

The drill “is part of annual plans for joint exercises between the Egyptian armed forces and its counterparts in the sisterly and friendly countries,” the statement said.

The drill comes just days after a major military drill in Saudi Arabia, in which forces from 20 countries, including Egypt and the UAE, took part.