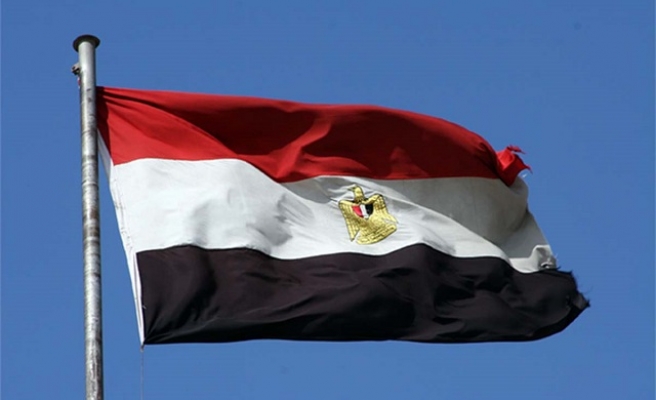 Egypt's military on Tuesday freed prominent rights defender and reporter Hossam Bahgat, a day after his detention sparked calls for his release from the United Nations, a rights activist told AFP.

"He called me and said he's been released from the military intelligence building," said Gasser Abdel-Razek, executive director of the Egyptian Initiative For Personal Rights group that Bahgat founded.

Bahgat had been summoned by the military on Sunday for questioning over an investigative report on a military trial.

He was held overnight and then military prosecutors remanded him in custody for four days.

Thousands of activists as well as several journalists, have been detained since former army chief and now President Abdel Fattah al-Sisi overthrew his first ever democratically elected predecessor Mohamed Morsi in 2013.

But Bahgat's detention drew swift attention owing to his longstanding work as one of the country's top human rights defenders, as well as his more recent investigative pieces for the independent news site Mada Masr.

The spokesman for the UN High Commissioner For Human Rights said: "We urge the Egyptian authorities to release Mr Bahgat without delay.

"The latest in a long line of arrests and imprisonment of independent journalists in Egypt, is disturbing on a number of fronts," spokesman Rupert Colville told reporters.