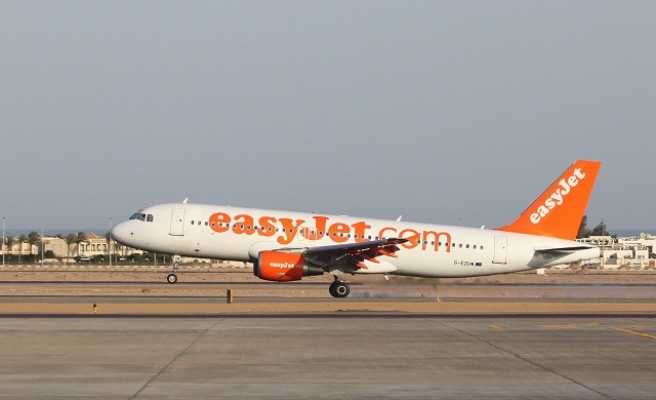 Egypt is not allowing British airlines to fly additional non-scheduled repatriation flights to bring back holidaymakers from the Red Sea resort of Sharm el-Sheikh, the airline easyJet said Friday.

"The Egyptian authorities have currently suspended UK airlines from flying into Sharm el-Sheikh. This means that eight of easyJet's 10 planned flights today will no longer be able to operate," it said in a statement.

"We are working with the UK government at the highest level on a solution. In the meantime we are also working on a contingency plan so we can operate as soon as we receive permission to fly," it said.

EasyJet as well as charter companies Monarch and Thomson were all planning to fly empty planes to Sharm el-Sheikh on Friday to bring back some of the 20,000 British tourists currently in the resort.

Contacted by media, a representative of Monarch said they were not aware of any restrictions in Egypt but could not say when their planned additional flights would go to Sharm el-Sheikh to pick up passengers.

Thomson spokespeople could not be immediately reached for comment.

British Airways said one of its planes, which was already in Sharm el-Sheikh, was expected to leave for London Gatwick airport later on Friday as planned.

Britain on Wednesday suspended all flights to and from Sharm el-Sheikh over airport security fears, warning that a bomb may have brought down a Russian jet that departed from the airport on Saturday.

Following increased security measures, the government gave the go-ahead on Thursday for flights to resume on Friday.