The Egyptian government seeks to mend a funding gap estimated between 17 and 19 billion dollars for the fiscal year 2014/15. 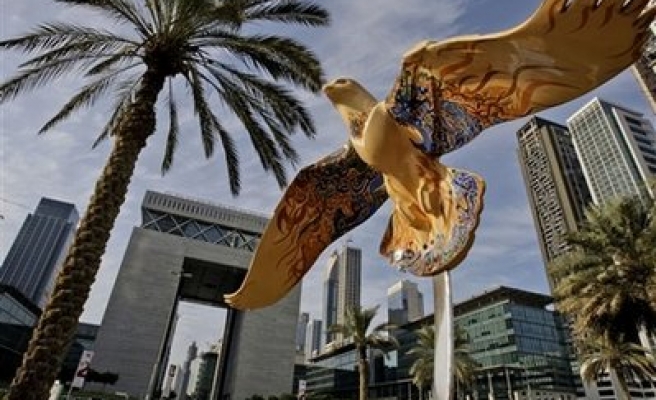 Three government ministers flew to Abu Dhabi on Sunday in an unannounced three-day visit aimed at encouraging Emirati investment in Egypt, a statement by the government said.

"The ministers of Petroleum, Finance and Investment will promote investment opportunities during their visit to the United Arab Emirates," said a press statement by Finance Minister Qadri Damien, released after the ministers had departed.

Cairo Airport authorities have not been informed that Petroleum Minister Sherif Ismail, Finance Minister Hani Qadri and Investment Minister Ashraf Salman were scheduled to leave Cairo on Sunday, a source from the airport told Anadolu Agency.

The source also said the three ministers did not speak to reporters before boarding the plane Sunday afternoon.

The Egyptian government seeks to mend a funding gap estimated between 17 and 19 billion dollars for the fiscal year 2014/15, according to earlier statements by Damien.

The visit by Egyptian officials comes on the heels of substantial rises in fuel and electricity prices as part of a long term plan which the government says is aimed at lifting subsidies to relieve a sprawling budget deficit.

Egypt is seeking financial assistance to bridge a budget deficit amounting to a whopping $18 billion during the next fiscal year, which will start in August, according to previous statements by the finance minister.

The UAE has been one of Egypt's strongest backers since the army's ouster of elected president Mohamed Morsi on July 3 last year.

Egypt has received $21.3 billion in total in Arab aid since Morsi's ouster, according to a senior Finance Ministry official had told AA earlier.