Gaza govt deplored Egypt's "unjustified" closure of the border, which – due to an ongoing, eight-year Israeli siege – represents Gaza's only window to the outside world 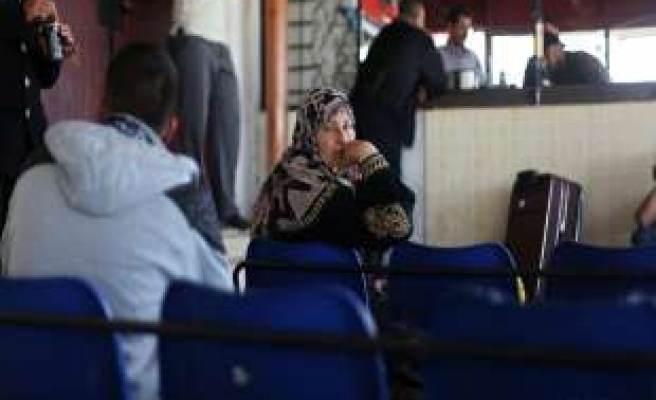 Egyptian authorities have opened the Rafah crossing with the Gaza Strip nine times and only for emergencies since the beginning of the year, Gaza's Interior Ministry said Sunday.

In a statement, the ministry deplored Egypt's "unjustified" closure of the border, which – due to an ongoing, eight-year Israeli siege – represents Gaza's only window to the outside world.

"Egyptian authorities continue to close the Rafah crossing before travelers without stating reasons for the 24th day in a row," the ministry said.

Egyptian authorities have tightened their control over the border with the Hamas-run Gaza Strip since last July's ouster of elected president Mohamed Morsi by the Egyptian army citing "security reasons" over the group's link to Morsi's Muslim Brotherhood.

According to the Gaza ministry statement, the Egyptian government has opened the crossing a total of 88 days non-consecutively since last June's mass protests which led to Morsi's ouster.

The ministry further called on the Arab League as well as international human rights organizations to press Egyptian authorities to reopen the vital border crossing.

"The continued closure of the border aggravates the suffering of thousands of [Gaza] patients, students and workers," the ministry asserted, noting that the other two borders Gaza shares with Israel are "not enough to cover the economic and humanitarian needs" of the coastal enclave's population which nears two million.

Hamas, an ideological offshoot of the Brotherhood, the group which propelled Morsi to power in the 2012 elections, has been controlling the Gaza Strip, since 2007.