Egyptian court ordered the retrial of 36 supporters of the Muslim Brotherhood who had been sentenced to death. 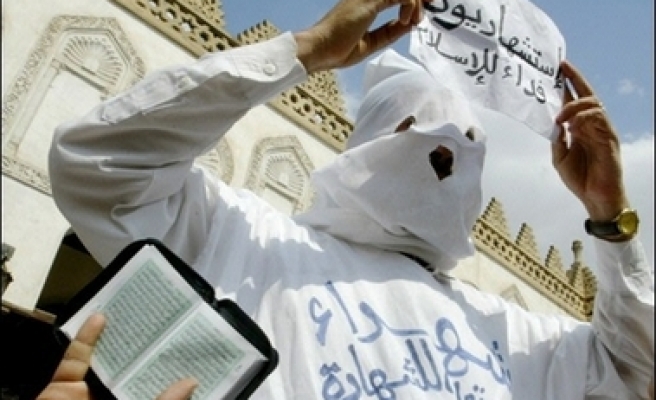 An Egyptian court ordered the retrial of 36 supporters of the outlawed Muslim Brotherhood who had been sentenced to death in a mass trial that included the group's leader last year, judicial sources said on Wednesday.

Tough sentences against hundreds of Brotherhood supporters since the army ousted president Mohamed Mursi in 2013 have drawn criticism from rights groups.

The 36 were among 183 sentenced to death by a criminal court in the southern Minya province last June. The other defendants, including the Brotherhood's General Guide, Mohamed Badie, were tried in absentia. The court gave no reason for the retrial.

Badie was under arrest in Cairo during the trial but was not transferred to Minya to appear in court for security reasons, security sources said. He is serving a life sentence in a Cairo jail in a separate case.

Badie and the other defendants were charged in connection with violence near Minya in August 2013 following Mursi's ouster a month earlier. One police officer was killed in the violence.

The Brotherhood has faced the toughest crackdown in its history since Mursi's removal. Hundreds have been killed and thousands arrested. Authorities have also jailed liberal activists on charges of protesting without police permission.

Sisi says he is committed to democracy.