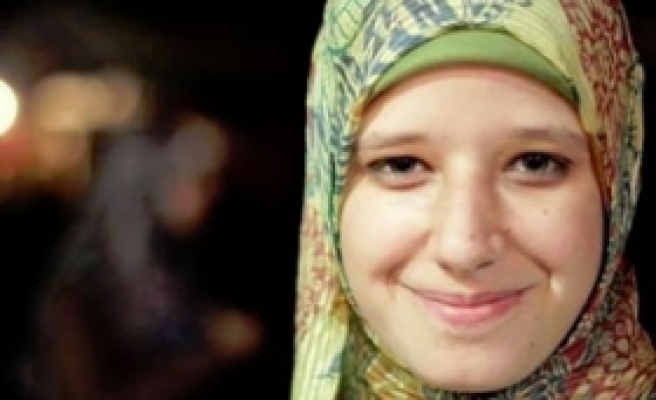 World Bulletin / News Desk
The son of a senior Muslim Brotherhood leader was arrested by police, the leader's family has said.

The family of Mohamed al-Beltagi, who used to be the head of the Muslim Brotherhood's party's office in Egyptian capital Cairo, said in a statement on Saturday that his son, Khaled, was arrested by policemen.

It added that police had raided al-Beltagi's house in Cairo on Friday and arrested Khaled, who is 16 years old.

"This is a vengeful act against the rest of the family," the family said in the statement.

Al-Beltagi himself has been in jail for more than a year now, facing charges of inciting violence. His elder son Anas is also in jail.

"He was arrested during a protest by the terrorist Muslim Brotherhood organization," the source told The Anadolu Agency on condition of anonymity.

He noted that a laptop was found with Khaled at the time of his arrest along with fliers calling for staging protests during the January 25 revolution anniversary on Sunday.

While Morsi's supporters describe his overthrow as a "military coup," opponents term it a "military-backed revolution."

In December of 2013, Egyptian authorities branded the Muslim Brotherhood, the group from which Morsi hails, a "terrorist" group.