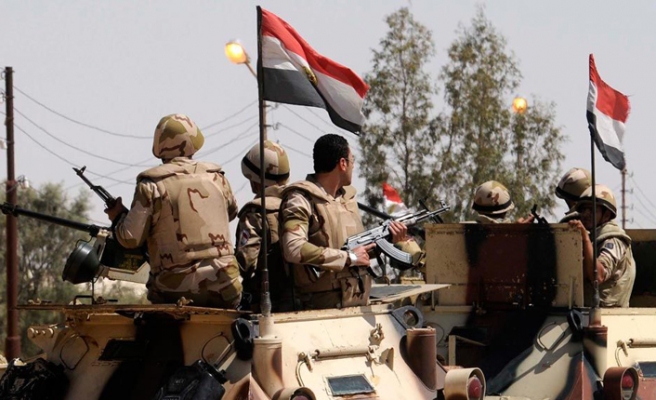 Egyptian police forces killed 19 gunmen involved in a deadly attack on a bus carrying Coptic Christians in central Egypt, according to the country’s interior ministry on Sunday.

At least seven Copts were killed when gunmen opened fire on their bus while going to a desert monastery in the central Minya province on Friday.

The Daesh terrorist group has claimed responsibility for the attack.

In a statement, the ministry said the attackers had taken refuge at a mountainous area in Minya.

The ministry said the militants opened fire on the security forces as they approached their hideout, prompting the forces to fire back, killing 19 of them.

In May of last year, at least 29 people were killed when gunmen opened fire on two buses that had also been carrying Coptic Christians to the same monastery in an attack claimed by Daesh.