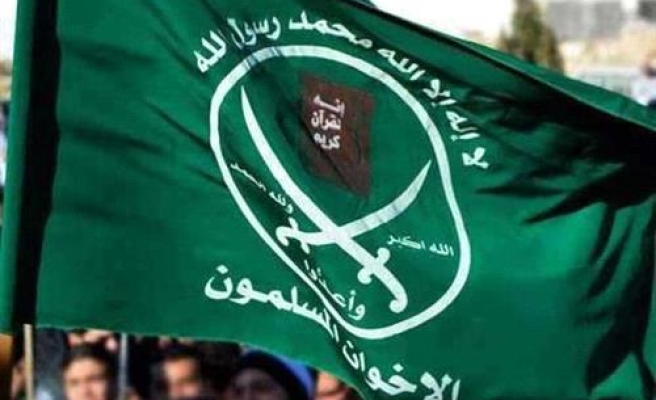 In a statement, the ministry said the four had been killed in an exchange of fire with security forces during a Wednesday raid on their home in the coastal city of Alexandria.

According to the ministry, the four slain members were planning to carry out an attack on a police checkpoint in the coastal city.

There was no comment from the Muslim Brotherhood group regarding the killings.

Last week, nine Brotherhood members were killed by security forces during similar a raid on their home near Cairo.

The Interior Ministry -- which controls Egypt’s sprawling police forces -- said that the Brotherhood members had been responsible for a July attack on the Italian consulate in Cairo.

Last month, the London-based Human Rights Monitor noted that 79 civilians had been killed in Egypt last month in extrajudicial killings.

Egypt has been dogged by turmoil since the military ousted Mohamed Morsi, the country's first freely elected president and a Brotherhood leader, in mid-2013.

Since Morsi’s ouster, the security forces have waged a fierce crackdown on his supporters and members of his outlawed Muslim Brotherhood group, killing hundreds and detaining thousands.