In a video titled "Climbing the Great Pyramid of Giza", Danish photographer Andreas Hvid appears to scale the 4,500-year-old tomb on the outskirts of Cairo at night with an unidentified woman who is later seen taking off her top. 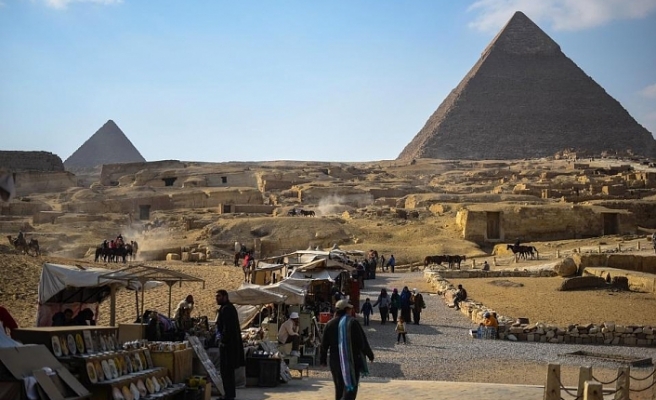 Egyptian authorities have launched an investigation into images of a naked couple on top of the Great Pyramid that sparked uproar in the conservative Muslim country, an official said Tuesday.

Hvid says the video was taken in late November but it was published on YouTube on December 8.

A photograph released by Hvid appears to show the couple completely naked on top of each other while looking in the direction of a nearby pyramid with the horizon illuminated.

"The public prosecution is investigating the incident of the Danish photographer and the authenticity of the photos and video of him climbing the pyramid," Mostafa Waziri, the secretary general of Egypt's supreme antiquities council, told AFP.