37 year old womans death the seventh fatality of this year. 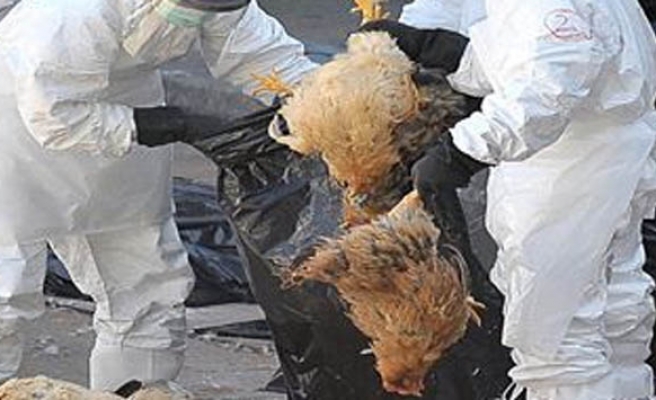 In a statement, the ministry added that the latest fatality was the seventh to occur this year.

Thursday's fatality brings total bird flu deaths in Egypt to 81 since the virus first appeared in 2006, according to Health Ministry figures.