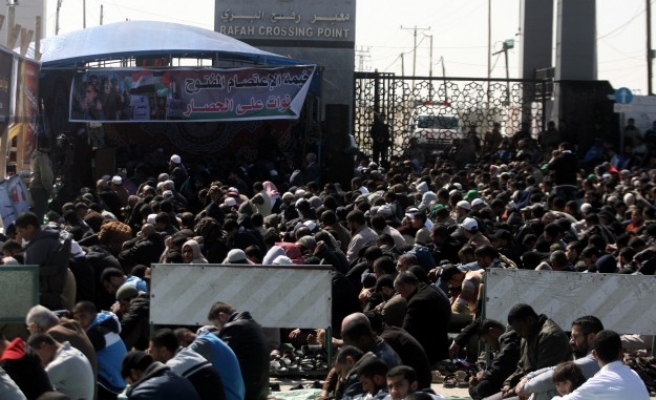 Egyptian authorities have resealed the Rafah border crossing with the Gaza Strip indefinitely after having partially opened it for two days.

Egypt closed the border on Monday night after 554 Gazans who had been stranded on its territories managed to cross into the blockaded enclave, according to the Palestinian border authority.

Egyptian authorities reopened the Rafah crossing on Sunday, but only to allow Palestinians – who for weeks had been stranded on the Egyptian side – to return home.

Last week, Egypt also opened the border for two days but to only allow the passage of stranded Palestinians into the territory.

On October 24, Egypt closed the Rafah border crossing – Gaza's only outlet to the outside world that is not under Israeli control – following an attack on a military site in the Sinai Peninsula that left 31 Egyptian troops dead.

The repeated border closures have aggravated already-dire living conditions for Gaza's roughly 1.9 million residents, who have groaned under an airtight Israeli blockade since 2007.