Egypt rounds up another 50 Brotherhood members 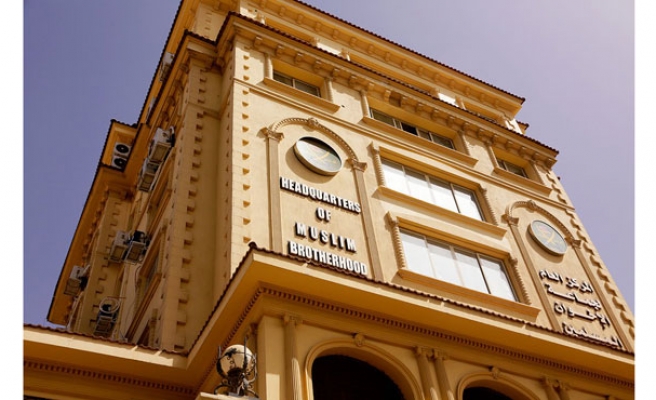 Egyptian security forces have rounded up 50 members of the Muslim Brotherhood group in fresh sweeps carried out over the last 24 hours, the country’s Interior Ministry has said.

In a Sunday statement, the ministry said the 50 individuals were detained for committing and inciting “acts of violence".

The Egyptian government designated the Brotherhood, the country's oldest Islamist movement, a “terrorist organization” in late 2013.

Egyptian security forces have launched a harsh crackdown on the Brotherhood since the military ousted and imprisoned democratically-elected President Mohamed Morsi -- a Brotherhood leader -- in mid-2013.

In the more than two years since, security forces have killed hundreds and detained tens of thousands of Brotherhood members and Morsi supporters.