The Egyptian-Russian military exercise will continue until Oct. 26 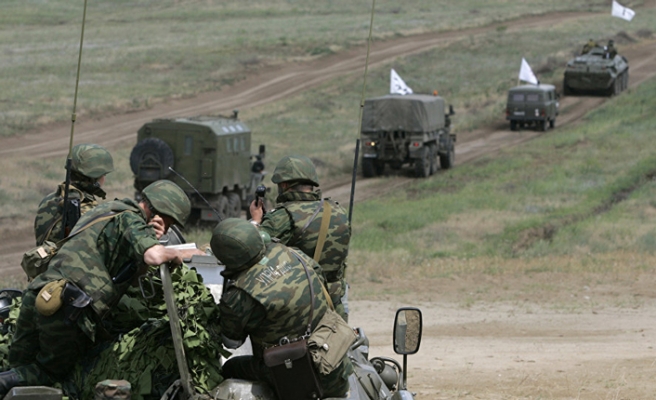 Egypt and Russia on Monday launched a joint military exercise to combat terrorism, according to the Egyptian military.

The “Defenders of Friendship-3” drill includes members of parachute units from both countries, military spokesman Col. Tamer Rifai said in a statement.

The military exercise, which will continue until Oct. 26, is being held at the Mohamed Najib military base in northwestern Egypt.

The drill aims to “exchange training experiences of special units..., and combat training for special and counter-terrorism forces according to the latest training systems," the statement said.

The exercise comes as Egyptian President Abdel-Fattah al-Sisi began a three-day visit to Russia on Monday for talks with his Russian counterpart Vladimir Putin.

A similar military training was held between Russian and Egyptian forces in the southwestern city of Novorossiysk last year.