Libya has remained a source of concern for neighboring Egypt since it descended into chaos in after the ousting and death of Muammer Ghadafi in 2011. 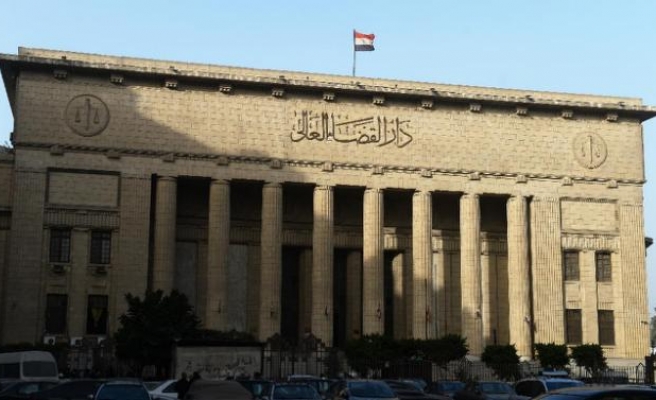 "Egypt's decisions are made in the light of its national interests," Shoukry said.

"They are not reactionary and are not made under any pressure," he added at a press briefing in Cairo.

He added that the war waged by a U.S.-led international coalition against ISIIL was of a special nature.

Shoukry said this war was done from air and posed no threat to citizens of the countries waging it.

"However, because Egypt's border is adjacent to that of Libya, and due to the presence of a large number of Egyptian citizens there, decisions of a positive nature must be made," the minister added.

Shoukry said his country was closely following the case of a number of citizens recently kidnapped in Libya.

He added that Egypt's ambassadors in Libya and Tunisia were in contact with influential Libyan tribes and other political factions to support and protect Egyptians in the restive Arab country.

Shoukry noted that he had been in contact with his counterparts in the U.S., France, Britain and Russia to update them about developments in this regard.

Following this announcement, Egypt's Coptic Orthodox Church said it was working to verify the photos, while the Egyptian presidency said it was closely following developments.