Egypt closed Rafah border crossing with the Gaza Strip, Gaza’s only gateway to the outside world that surpasses Israel. 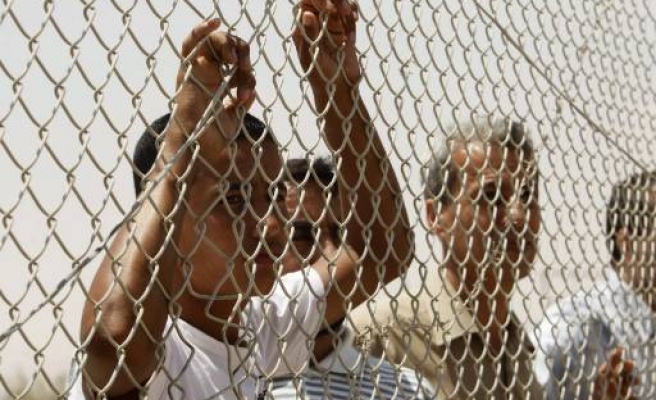 Egyptian security sources said the crossing was shut early in the morning “based on instructions from Cairo”.

A well-placed Palestinian source confirmed the crossing was shut.

“The Egyptian side has informed the Palestinians about the closure of the crossing,” the sources said.

No reason was given for the closure.

“It is not yet known whether it is an official decision or has to do with protests of workers at the crossing,” the sources said.

The closure comes as Egypt is bracing for rival protests from supporters and opponents of deposed president Mohammad Morsi, who was overthrown by the army on Wednesday.

Egyptian officials have warned that Palestinians might attempt to cross into Egypt via underground tunnels to support Morsi.

Rafah crossing is Gaza’s only gateway to the outside world that surpasses Israel.