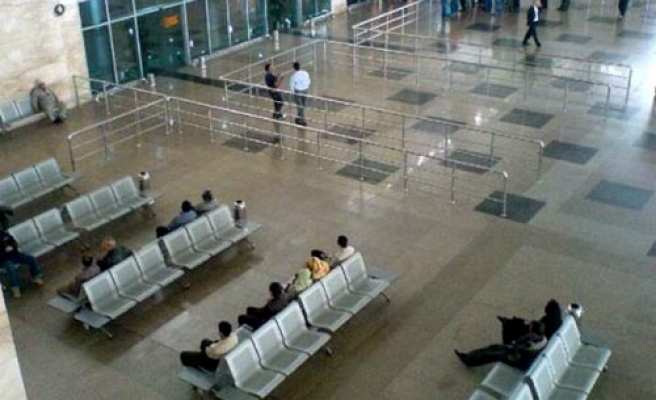 "This includes determining the purpose of the visit before granting a visa to prevent persona non grata from entering the country, especially in light of the current situation," Magdy al-Saman, the director of the airport's passports department, told reporters.

Sources said the Egyptian authorities were concerned that "extremists" from these countries might slip into Egypt, which is already in the grip of violence, especially the Sinai peninsula.

At least 37 people, both civilians and security personnel, have been killed in a spate of attacks in Sinai since July 5, two days after the military ousted Mohamed Morsi, Egypt's first democratically elected president.