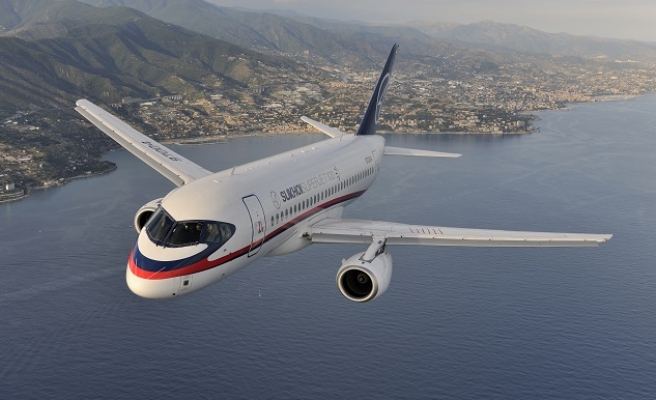 An Egyptian airline plans to buy up to 10 Russian-made jets in a deal with Sukhoi Civil Aircraft that could also involve the creation of a tour agency to restore flights between the two countries.

All Russian flights to Egypt were suspended after a bomb brought down a Russian airliner over the Sinai Peninsula on October 31, killing 224 tourists onboard.

Privately owned Egyptian Leisure Airlines will purchase four SSJ-100 jets with an option for six more as part of a memorandum of understanding signed Tuesday, Russian and Egyptian officials said.

An Egyptian source told Reuters that the deal included the possibility of establishing a joint venture along with a third company that would see Egyptian Leisure acquire a total of 45 Sukhoi SSJ-100s over three years to transport Russian tourists to Egypt -- restoring a vital source of revenue to Egypt's economy.

"I expect the resumption of Russian flights in the first half of the year," said Egypt's Civil Aviation Minister Hossam Kamal.