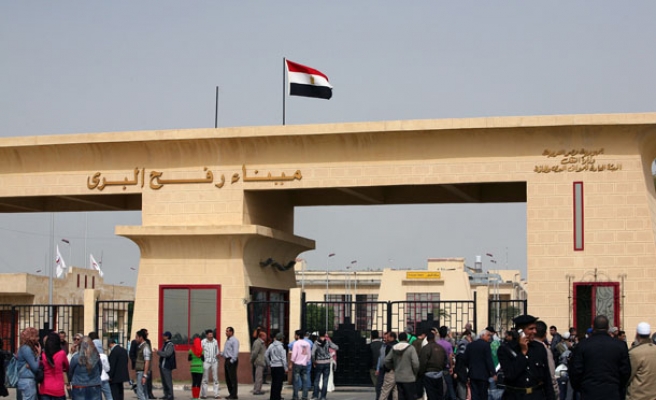 Egyptian authorities will open the Rafah crossing with the Gaza Strip on Wednesday for two days to allow Palestinian Hajj pilgrims to return to the blockaded coastal enclave.

"The crossing will be open on Wednesday and Thursday to allow Palestinian pilgrims back into Gaza," a source at the terminal told Anadolu Agency.

According to the source, nearly 2,500 pilgrims are expected to cross the terminal during the two-day period.

More than 6,000 Palestinians performed the annual Hajj pilgrimage this year, half of them from the Gaza Strip.

Since the 2013 military coup against Mohamed Morsi, Egypt’s first freely elected president, Egypt has kept the Rafah crossing – Gaza's only access to the outside world not under Israeli control – tightly sealed.

Egypt has justified the closure by pointing to frequent militant attacks on security personnel in the Sinai Peninsula, which shares borders with both the Gaza Strip and Israel.

The ongoing closure of the Rafah crossing has made life even more difficult for the strip’s roughly 1.9 million inhabitants, who, since 2007, have groaned under a crippling Israeli blockade.