An Egyptian court has ordered the release of Muslim Brotherhood leader Mohamed al-Beltag. 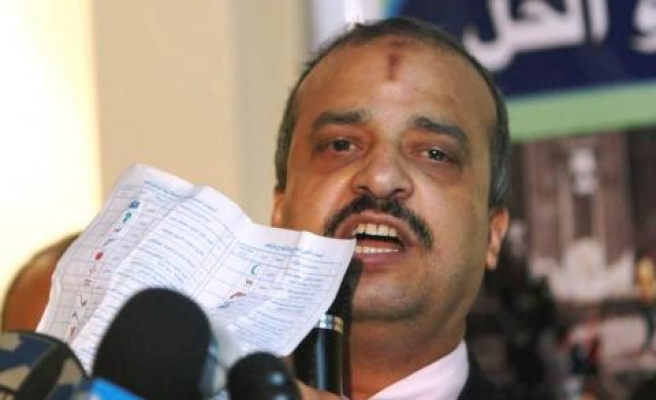 An Egyptian court on Saturday ordered the release of senior Muslim Brotherhood leader Mohamed al-Beltagi released for the first time since he was arrested last August.

Al-Beltagi, a member of the executive office of the Muslim Brotherhood from which ousted president Mohamed Morsi hails, stood trial on Saturday on charges of offending lawyer Mortada Mansour in an interview last year with a state-run newspaper.

The journalist conducting the interview was also charged in the same case.

Both men were ordered released, but the court said it would look into the case during another session on April 12.

The ruling, however, does not secure al-Beltagi's return to his home because he must stay in the maximum security al-Aqrab prison in southern Cairo pending trial on a flurry of charges.

Egyptian authorities started an all-out crackdown on the leaders and the members of the Muslim Brotherhood following Morsi's July 3 ouster, rounding up thousands.