Egypt will do all it can to find and punish those who tortured and killed an Italian student in Cairo, the country's president Abdel Fattah al-Sisi has said in an interview 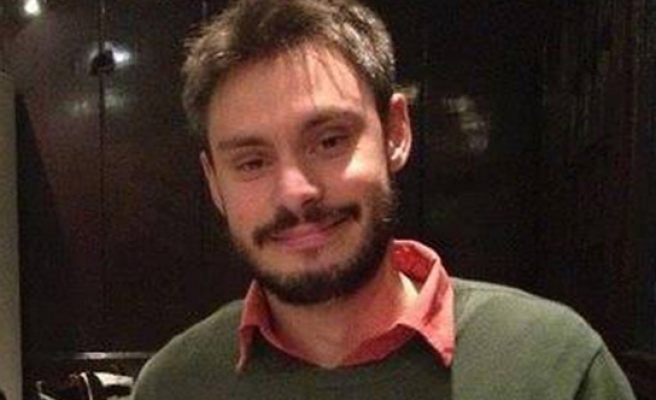 Egypt's president on Wednesday vowed to do everything he could to shed light on the death of a young Italian student whose badly mutilated body was found in Cairo.

Cambridge University PhD student Giulio Regeni, 28, was found dumped in a ditch on the outskirts of Cairo in February, in a case that has strained ties between Italy and Egypt.

"I promise you that we will do everything to shed light (on the case) and we will get to the truth," he said.

Addressing Regeni's family, he added: "We will work with the Italian authorities to bring to justice and punish the criminals that killed your son."

Sisi said that as a "father first and foremost", he understood the "pain and suffering that you feel at the loss of your son."

"I feel the shock and bitterness that has broken your heart," he said.

Regeni disappeared on January 25. Many Italians believe he was abducted and killed by elements of the Egyptian security services, an allegation the authorities in Cairo have rejected as baseless.

His slaying while he was in Cairo doing research for his doctoral thesis has become a cause celebre amongst academics around the world and has turned the spotlight on what rights and opposition groups say are increasing abuses by security services under the military-backed government in Cairo.