In a statement, the ministry warned that the military operations would result in additional Palestinian losses and casualties. 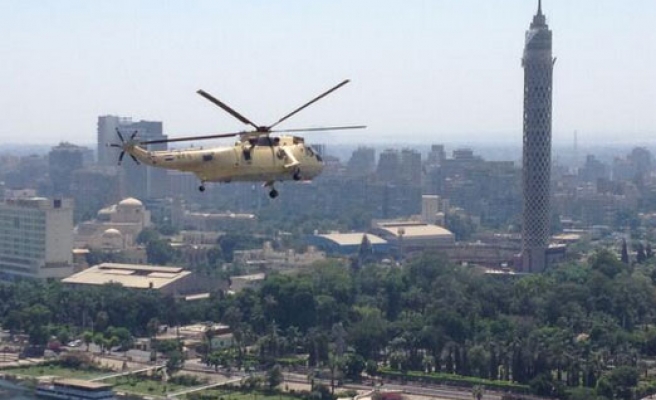 Egypt holds Israel responsible for the consequences of the latter's ongoing military campaign in the West Bank and the Gaza Strip, the Foreign Ministry said Thursday.

In a statement, the ministry warned that the military operations would result in additional Palestinian losses and casualties.

"This will harm the already fragile security situation and undermine the Palestinian Authority's efforts to shore it up," the ministry asserted, going on to urge Israel to exercise maximum self-restraint to avoid escalation.

Israeli forces have launched a massive crackdown in the West Bank since three Jewish settlers went missing in the occupied territory last week.

Scores of Palestinians – including several former Hamas-affiliated ministers and lawmakers – have been rounded up by Israeli security forces.

Israeli warplanes also struck several targets in the Gaza Strip in overnight raids, ostensibly in response to rocket fire from Gaza into Israel.

No Palestinian group has claimed responsibility for the alleged kidnapping thus far, nor has the self-proclaimed Jewish state produced any evidence of Palestinian involvement.