"We've submitted the initiative to the [interim] presidency and we will also present it to detained Brotherhood leaders," Amr Emara, founder of the so-called "Alliance of Breakaway Brotherhood youth," said. 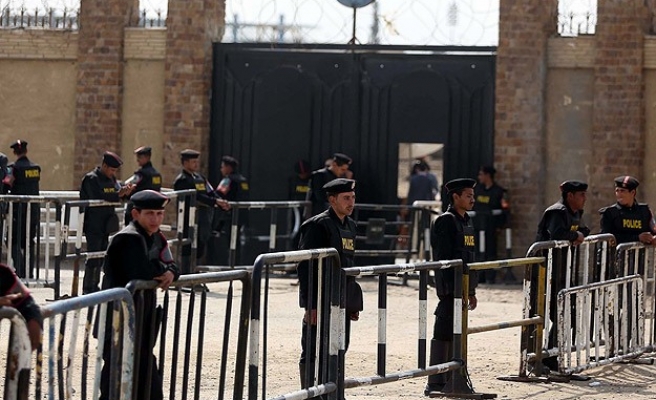 A group of young former Muslim Brotherhood members has proposed a reconciliation initiative aimed at ending the ongoing stalemate between supporters of the embattled Islamist group and Egypt's army-backed interim government.

Firstly, the proposal calls for the release of thousands of political prisoners, including numerous Muslim Brotherhood members, who have not been convicted in court.

In exchange, the Brotherhood would be expected to recognize a transitional roadmap imposed by the army following elected president Mohamed Morsi's military ouster last summer.

"We've submitted the initiative to the [interim] presidency and we will also present it to detained Brotherhood leaders," Emara told Anadolu Agency, adding that both parties would have one month to respond.

"Otherwise, we'll hold them [both] responsible for the country's deteriorating conditions," he said.

The initiative also calls for decriminalizing the Brotherhood, which was labeled a "terrorist group" by the interim government last December.

Both sides would also be expected to issue signed documents renouncing violence.

In the eight months since Morsi's removal from office and subsequent imprisonment, security forces have waged a sustained crackdown on supporters of the ousted president that has left hundreds dead and thousands behind bars.

The Brotherhood and its allies see Morsi's ouster a military coup and refuse to recognize the legitimacy of the army-backed government and its roadmap, which calls for holding a constitutional referendum (completed last month) followed by presidential and parliamentary elections.