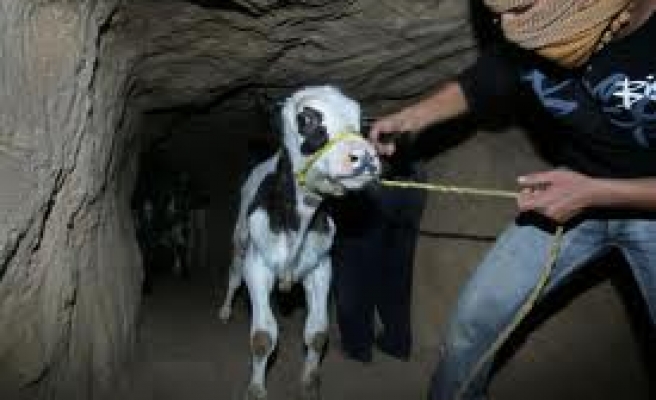 Egyptian army has destroyed two tunnels in the Gaza border on Thursday.

Armored vehicles and infantries deployed at the border destroyed two tunnels and seized about 100 tons of fuel oil which wanted to be taken to Gaza, according to witnesses.

Egyptian authorities have not released any statements in regards to the issue.

Underground tunnels are a lifeline for the Palestinians living in Gaza. Palestinians cover their needs of food, fuel and construction products via tunnels at the border between Egypt and Gaza.