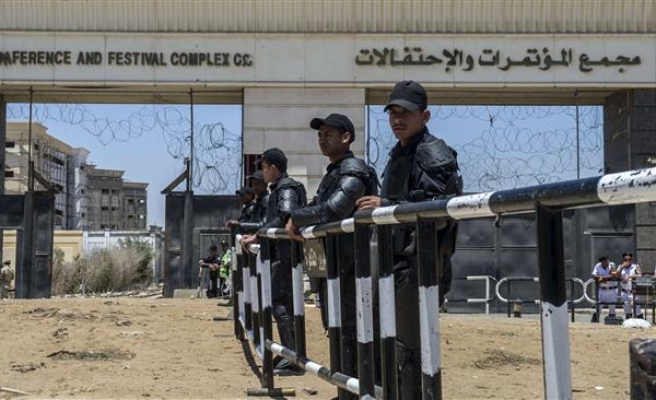 According to Ahmed, the move is aimed at sidelining scholars who lack the necessary qualifications to issue religious edicts.

“The issuance of fatwas must be subject to specific rules; it’s a right that cannot be granted to everyone,” he said, stressing the move was “religious and not political”.

He went on to note that satellite television channels found violating the new regulation would be penalized, but did not elaborate further.

“Freedom of expression is a fundamental right for all,” Ahmed asserted. “But it’s our right to protect society from the chaos caused by an overabundance of fatwas.”

According to Ahmed, 30 of the 50 scholars to be granted the right to issue fatwas on television have already been selected by Cairo’s Al-Azhar University, while another 20 have been chosen by the Dar al-Iftaa.