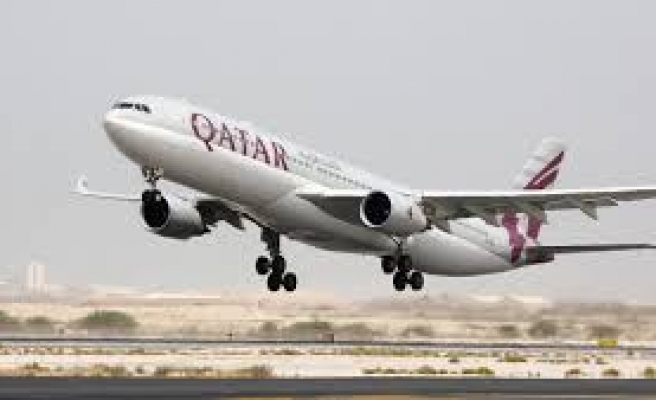 Egyptian aviation authorities have rejected a Qatari request to increase the number of flights between Egypt and Qatar.

“Qatari authorities asked to hold a meeting 10 days ago to amend an aviation agreement between the two countries and increase the number of flights to Cairo, but the request was rejected,” Egypt's Aviation Minister Abdel-Aziz Fadil said on Thursday.

The minister went on to say that increasing the number of flights will “have a negative impact on national carrier EgyptAir and private companies in Egypt”.

Qatar had been one of the major supporters of the Morsi regime, offering Egypt $4 billion in aid during Morsi's one year in office.