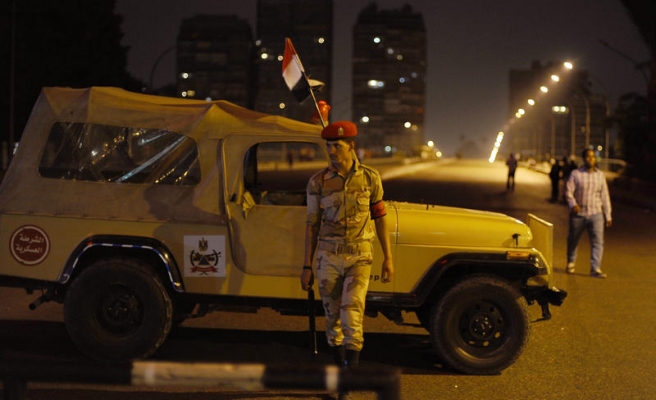 The priest, Mina Aboud Sharween, was attacked in the early afternoon while walking in the Masaeed area in El Arish.

Security forces went on high alert following the killing, which came a few hours after gunmen attacked an army checkpoint in the city.

There was no immediate claim of responsibility for the killing.

At least 43 people have died and scores wounded in violence across Egypt yesterday, including five police and army troops in attacks by unknown gunmen on security checkpoints in North Sinai.

The violence follows attacks in which five police offers were killed in El Arish on Friday.