An Egyptian court ordered the retrial of 21people in deadly soccer stadium violence. 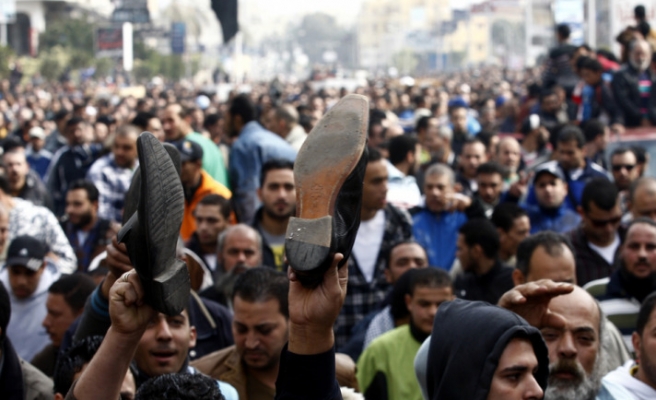 An Egyptian court on Thursday ordered the retrial of 21 people sentenced to death in a politically charged case for involvement in deadly soccer stadium violence in 2012, judicial sources said.

The Cassation Court accepted the appeal by the fans found guilty in January 2013 of taking part in the Port Said stadium disaster, in which 74 people died on Feb. 1 2012.

Many of those killed were crushed when panicked fans tried to escape from the stadium after a post-match pitch invasion by supporters of the local side al-Masry. Others fell or were thrown from terraces, witnesses said.

The death sentences were handed down during ousted President Mohamed Morsi's year in office - but since then the political, and therefore judicial, landscape has reversed, with the case now being considered.

Fans of the visiting team, Al Ahly, accused the Interior Ministry of deliberately causing the disaster in revenge for their role in toppling autocrat Hosni Mubarak in an uprising in 2011.

At the time, the incident deepened frustration that a police force weakened by the revolt seemed unable to protect the population.