On the orders of a committee charged with identifying Brotherhood assets, the security forces have seized the Zad chain of supermarkets owned by Khairat el-Shater, as well as the Seoudi chain of Abdulrahman el-Seoudi, the sources said. 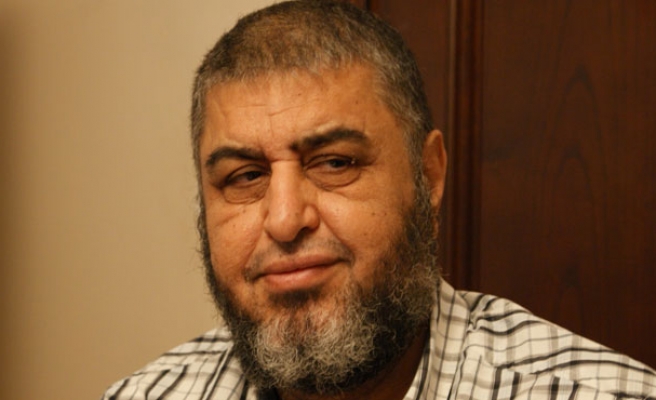 Egyptian security forces have seized supermarket chains owned by two leading figures of the Muslim Brotherhood as part of the government's crackdown against the banned organisation, judicial and security sources told Reuters on Sunday.

On the orders of a committee charged with identifying Brotherhood assets, the security forces have seized the Zad chain of supermarkets owned by Khairat el-Shater, as well as the Seoudi chain of Abdulrahman el-Seoudi, the sources said.

"We received an order from the committee to seize the chains, Zad and Seoudi, and we just went and took them," a security source said.

"We are currently going through the funds and goods and equipment and the reason for that is that they belong to Brotherhood leaders whose assets have been ordered to be seized," the source added.

The committee and supermarket chains could not immediately be reached for comment.

The committee's secretary, Wadee Hanna, was quoted in the Alahram newspaper as saying it was making an inventory of shops belonging to the Brotherhood and seizing them via the security forces.

"Since the early morning all branches of Zad have been stormed including the management building by a large number of police forces and the same is happening with Seoudi supermarket," Shater's daughter Aisha posted on Facebook.

The Egyptian government has launched a broad crackdown against the Brotherhood, which was banned last year after the army toppled Islamist president Mohamed Morsi following mass protests against his rule.

Many of the Brotherhood's leaders are in jail, including Morsi and Shater, and face trials on accusations of inciting violence and terrorism. Last September, a court ordered that the government should seize the Brotherhood's funds and administer its frozen assets.

Egypt last week inaugurated President Abdel Fattah al-Sisi who led Morsi's ouster and vowed to bring security back to Egypt after more than three years of political and economic turmoil following a popular uprising in 2011 that ousted autocrat Hosni Mubarak.